Lightcraft Entertainment began in 2005 when Blake made his first student films at Oakland University.

In 2006, the first Lightcraft Entertainment wedding video was burned on to a DVD.

By the end of 2010, Lightcraft Entertainment was an award-winning company for both narrative filmmaking and wedding videography.

Now, Blake and Kynna run Lightcraft as a husband and wife team with a deep passion for their work, and a love for the people who entrust them to capture their memories forever. They shoot events in between tickle tortures with their beautiful son, Clark.

They are two-time Wedding Wire Couples Choice Award Winners (2016 and 2020) and ranked in the Top 5 of the ClickonDetroit Best of 4 Poll (2015-2019). Lightcraft is also featured on The Knot and holds perfect 5-star ratings on Facebook and Google. 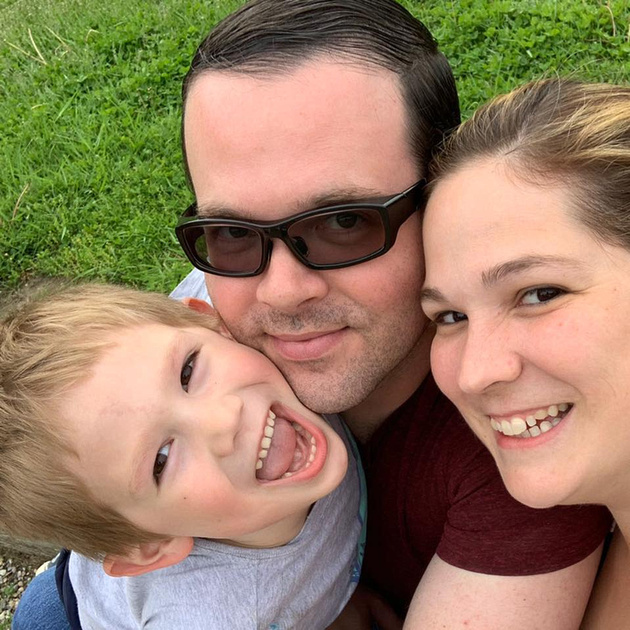 "We want to provide the kind of quality work for couples that we couldn't afford when we got married."